The city of Chongqing, one of the most important economic centres in China, is known as a ‘mountain city’ owing to its rugged terrain and steep gorges. Chongqing is a major manufacturing and transportation centre, and has become the biggest automobile manufacturing base in China.

The city lies at the confluence of the Yangtze and Jialing rivers, where the clashing colours of the rivers meet. The Yangtze river is visible in brown in the right of the image, while the green waters of the Jialing can be seen in the left. The rivers make Chongqing China’s biggest port city in the southwest region.

Copernicus Sentinel-2 is a two-satellite mission. Each satellite carries a high-resolution camera that images Earth’s surface in 13 spectral bands. The mission is mostly used to track changes in the way land is being used and to monitor the health of our vegetation. 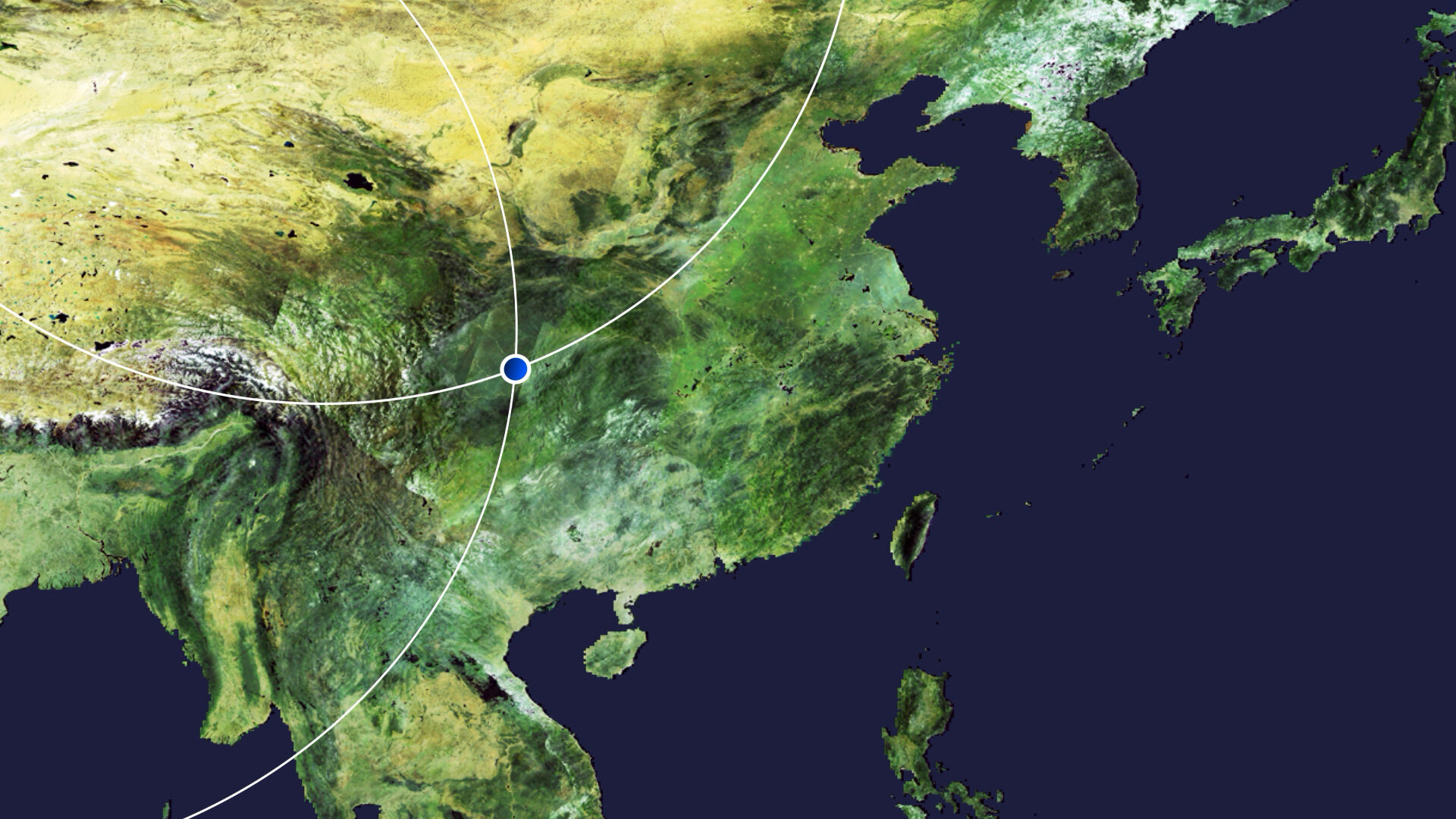